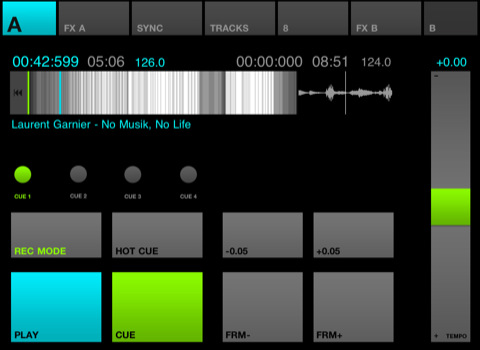 DJ Player for the iPhone & iPad has been updated to version 3.

DJ Player is a universal app with iPad and iPhone/iPod touch interfaces. It has 6 different output modes for different situations. 2 output modes are made for hardware mixer usage (the built-in mixer is off):

6 thoughts on “DJ Player For iOS Gets Update”