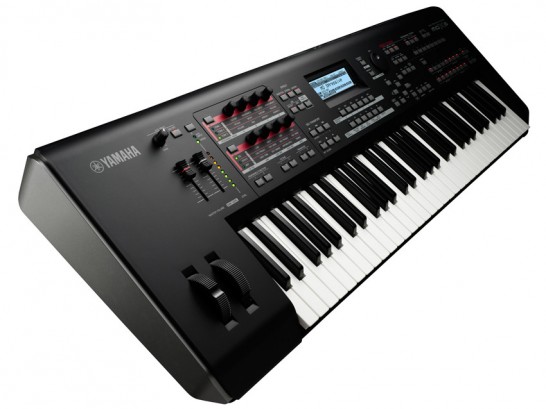 In other words – the Motif XS Sound Engine on a budget.

Here’s the official intro video for the Yamaha MOX synthesizers:

This video takes a look at the Yamaha MOX sound engine:

Next, the Yamaha MOX features a USB Audio/MIDI interface:

Finally, a look at the Yamaha MOX vocoder & effects:

Both models offer over 1200 voices and over 350 MB of waveforms from the Motif XS. These sounds can be edited with Yamaha’s  XA (Expanded Articulation) technology and their Virtual Circuitry Modeling capability.

Both models are designed to be ‘complete’ music making instruments, with a real or step time multi track sequencer, combined with 6720 arpeggiator patterns.