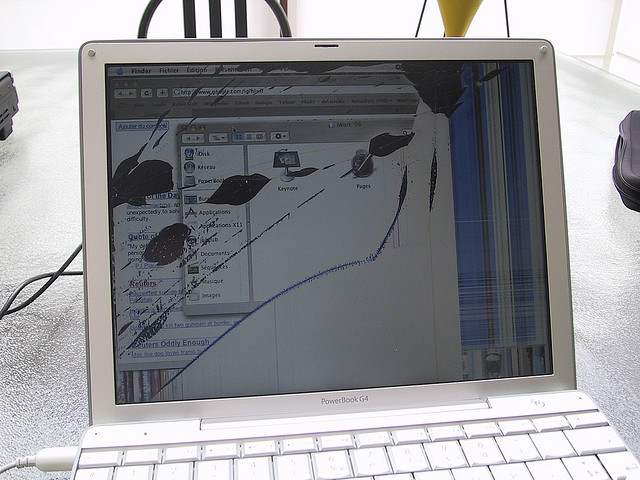 Reader aymat is worried about the future of audio plugins on Mac OS X.

Apple recently announced that applications sold through the Mac App Store need to be ‘sandboxed’, meaning that they need to live in their own space and have limited access to the filesystem and other applications.

Some, like WireToTheEar’s Oliver Chesler, are suggesting that this will be the end of audio plugins on OS X:

Beginning next March Apple will require Apps sold through the Mac App store to be “Sandboxed”. Sandboxing keeps the app in it’s own space and restricts what it can do system wide.

Apple does this on iOS to protect your phone from being hacked, taken over, etc… One side effect is that as far as things stand today you can’t use plug-ins. Obviously for musicians using sequencers this would have serious implications.

Before you get into a huff we will still be able to install and use unsandboxed Apps and plug-ins as long they are not sold on the Mac App store.

The benefits of sandboxing apps are many. They’re easier to back up, they can be synced to the cloud and there’s less danger of malicious apps screwing up your machine. And some level of sandboxing is absolutely necessary for an App Store to be feasible. The OS can’t cleanly update or delete apps purchased from an App Store unless it knows where the app is writing files to.

Some think that the future for Macs, though, is tightly locked down computers that only allow you to load software if Apple approves it and gets a cut of the sale.

And, if only sandboxed apps are allowed, where would that leave your investment in audio plugins?

What do you think? Is this a real concern or just a bunch of over-caffeinated bloggers working too hard to connect the dots?

25 thoughts on “Will Apple Kill Off Mac Audio Plugins?”