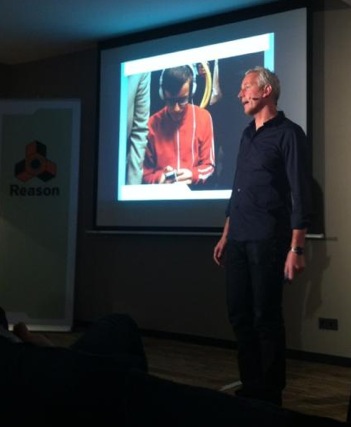 Musikmesse 2012: Propellerhead today announced that it is bringing the Reason audio engine to iOS as a new app, Figure.

Propellerhead Figure is based on the Reason engine, but features a new user interface that is designed for multitouch use. So, the look and feel of Figure is optimized for touchscreen use, but, underneath, you’ll be controlling Kong, Thor, etc.

The application has been submitted to the App Store for approval and will sell for $1.

We’ll have official details on both Propellerhead Figure and Rack Extensions as they are available.

34 thoughts on “Propellerhead Figure Brings Reason To iOS For $1”