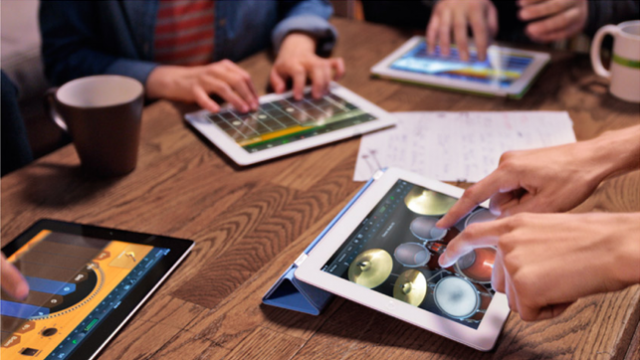 Music technology blogger Will Kuhn posted an interesting take on the state of mobile making today, arguing that making music on iOS is ‘a bag of hurt’.

Kuhn’s comparison might be a little harsh, but is basically accurate. If you want a mobile workstation DAW, you’re better off taking your laptop.

But musicians that only compare iOS as a music platform against powerful desktop computers are missing the big picture: a few years ago, your phone could do squat and tablet computers were bulky, niche products.  How much music making can you do on anything else that you carry around all the time?

What do you think about the state of iOS music making? Is it ‘a bag of hurt’ – or is it time for mobile musicians to put up or shut up?