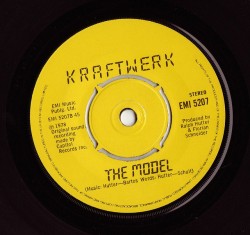 At the beginning of the 70’s, synthesizers were largely considered a novelty. There were dozens of novelty ‘switched on’ albums, ranging from Switched On Beatles to Switched On Buck.

By the end of the decade, though, Keith Emerson had blown minds with his synth solo on Lucky Man, Kraftwerk had created the template for synth pop and Moroder and Summer had transported dance music into the future with I Feel Love. Synths have had a prominent place in music ever since.

What’s the best synth song of all time? Is it one of the 70’s classics, something from the synthpop heyday or something more modern?

103 thoughts on “Open Mic: What’s The Best Synth Song Of All Time?”