At the beginning of the 70’s, synthesizers were largely considered a novelty. There were dozens of novelty ‘switched on’ albums, ranging from Switched On Beatles to Switched On Buck. By the end of the decade, though, Keith Emerson had blown minds with his synth solo on Lucky Man, Kraftwerk had created the template for synth… END_OF_DOCUMENT_TOKEN_TO_BE_REPLACED 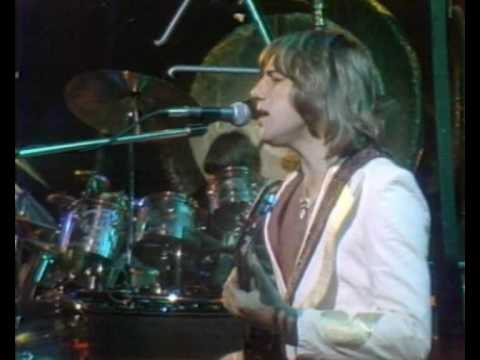 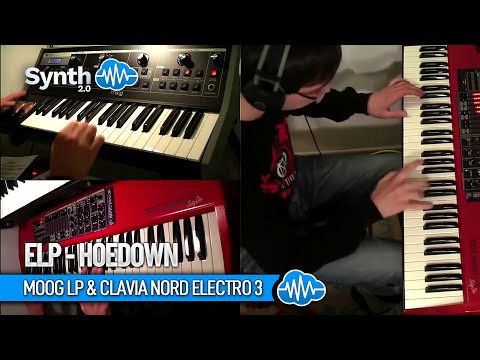 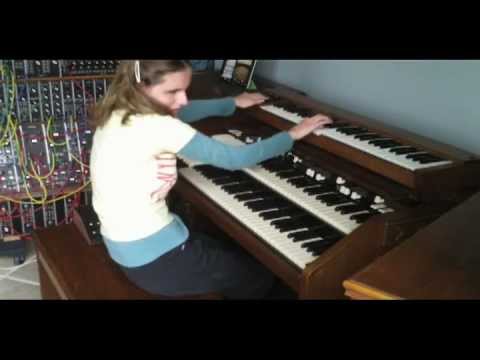 Rachel Flowers on the Modular Moog – intro by Keith Emerson was uploaded by: 12stringbabe
Duration: 566
Rating: 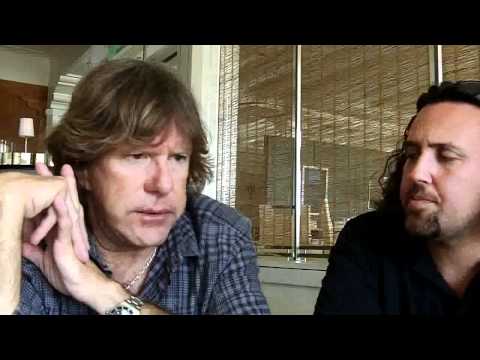 Keith Emerson talks about The Moog, GX-1 and Future of ELP! was uploaded by: sonicelementschannel
Duration: 621
Rating: 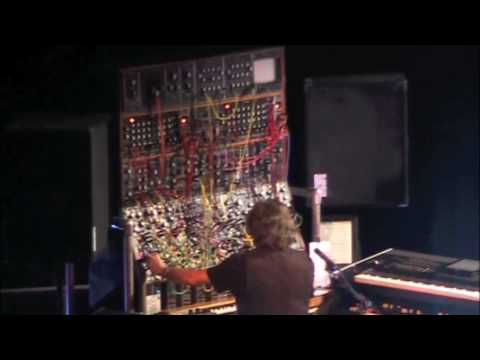 Keith Emerson breaks down the moog was uploaded by: sfodallday
Duration: 239
Rating: