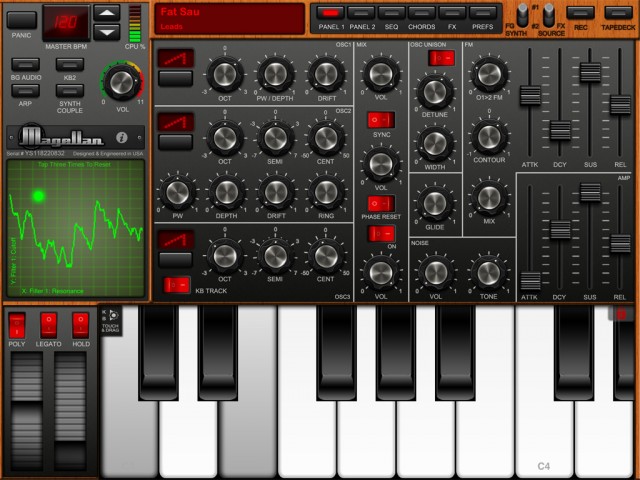 Here are the details.

If you’ve used Magellan 2, let us know what you think of it!