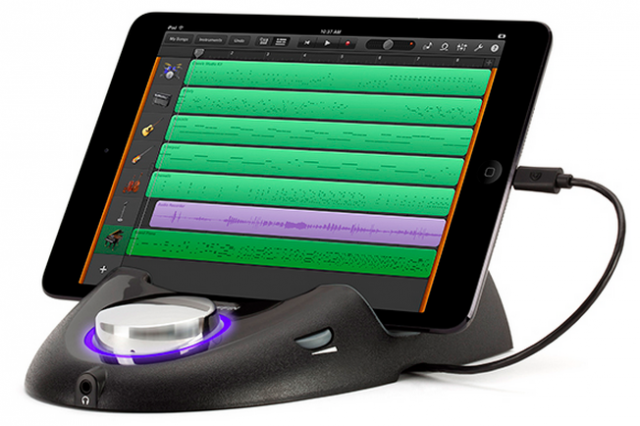 Griffin has introduced StudioConnect with Lightning, an updated version of their all-in-one audio interface for the iPad, now compatible with the new iPad (4th generation) and iPad mini.

The updated StudioConnect with Lightning is priced at $149.99 and will be available Spring 2013.