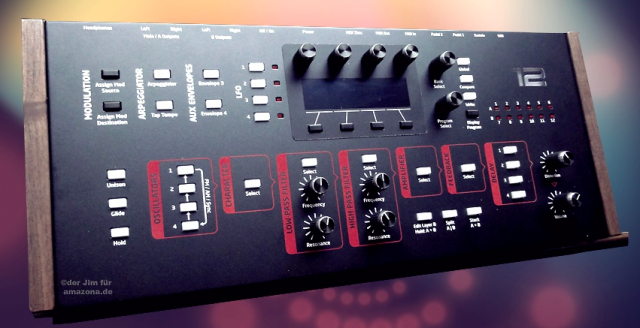 Synth pioneer Dave Smith is featured in a new interview at Amazona.de (German). In the interview, Smith discusses his current lineup of synth gear and the Tempest analog drum machine.

Smith also reveals that he will be introducing a new synth module, based on the DSI Prophet 12, at the 2014 NAMM Show. Here’s Smith with a prototype of the new module: 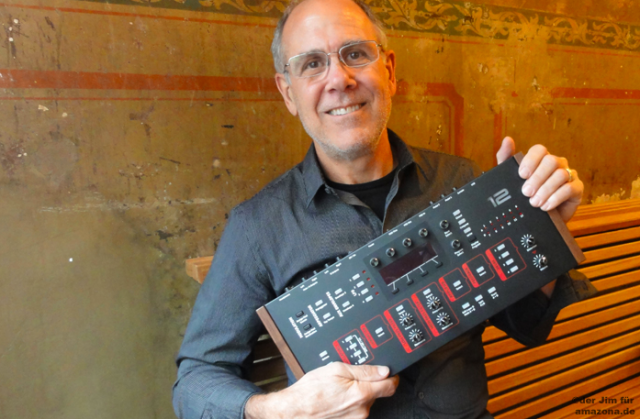 Pricing is expected to be around 2000 Euros.

Official details are to come.