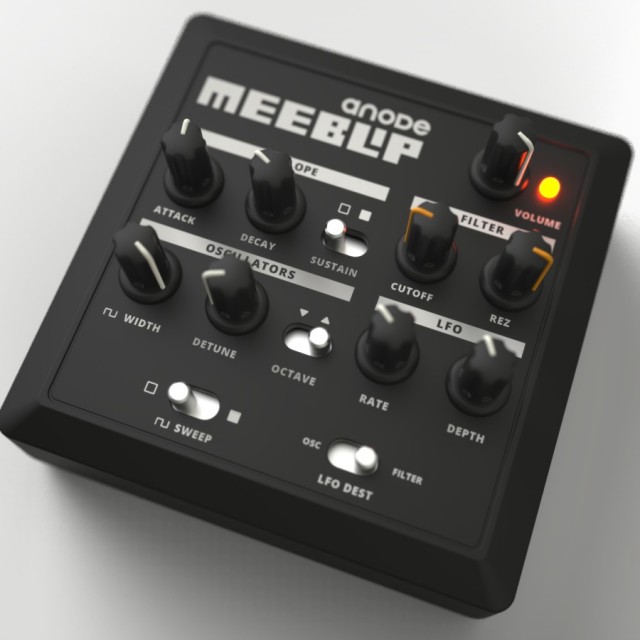 The anode is a hybrid analogue/digital instrument, featuring digital pulse oscillators with pulse width control – based on those found in the original MeeBlip – alongside a three-stage envelope, a LFO and an all-analogue filter with resonance control.

As with the original MeeBlip, the anode is open source, and users are encouraged to learn from and experiment with its code and circuits. The anode comes fully pre-assembled, however, and is ready for use straight out the box.

According to its developers, the MeeBlip anode is “capable of producing a range of uniquely aggressive, bass-heavy sounds.”

Does it deliver? Check out these audio demos and let us know what you think: 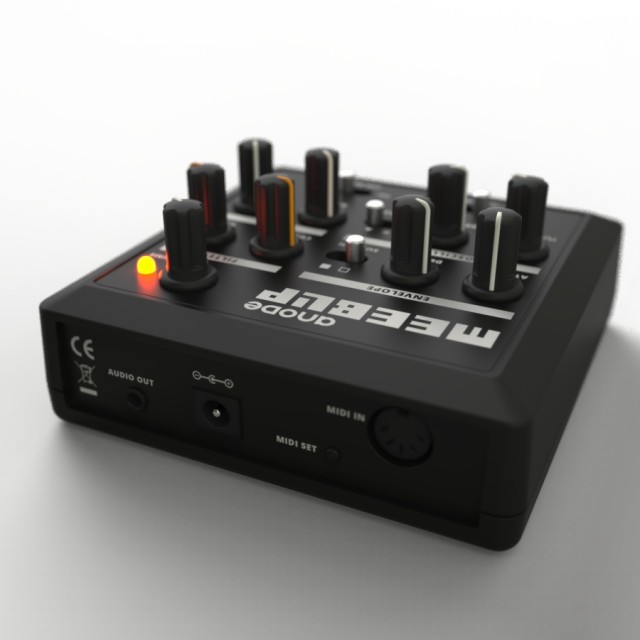