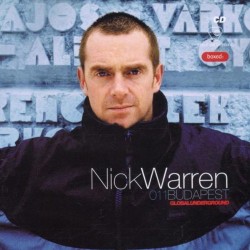 DJ and producer Nick Warren had his set cut short over the weekend……because it wasn’t commercial enough.

Here’s what he had to say about it:

Apologies to everyone on the full dance floor last night in Seoul.

Someone who had booked a table had complained to the club that I was not playing commercial music, so the club told me to stop after an hour.

Words can not explain how i feel about that, to be honest.

Do DJ’s have a responsibility to play ‘commercial’ music? And what’s the right balance between just ‘playing the hits’ and exposing unfamiliar tracks – or aiming for more of a live remix that takes familiar tracks into new territory?

54 thoughts on “Open Mic: Do DJ’s Have A Responsibility To Play ‘Commercial’ Music?”