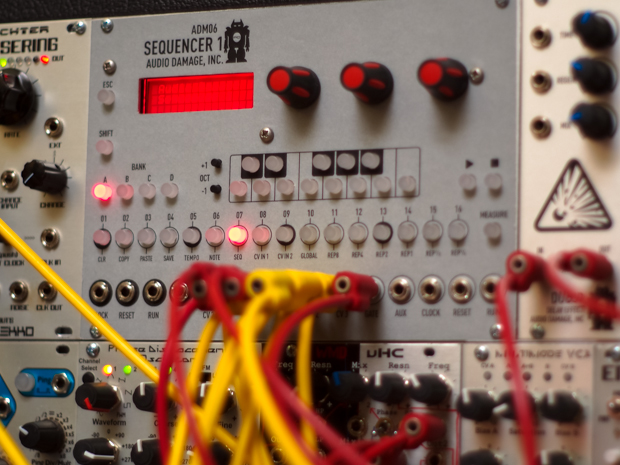 Randall describes the Sequencer 1 as “the single most sophisticated sequencer available for Euro”.

“The astute among you will notice a passing similarity to the Elektron Analog Four,” notes Randall, “If imitation is the sincerest form of flattery, we’re flattering the fuck out of those guys with this little bitch.”

Pricing and availability are to come – but Randall says he’s aiming for around US $600 and two months.

I’d rather be on a label that understands us and allows us to be a bit odd.