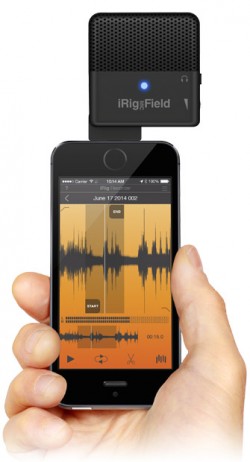 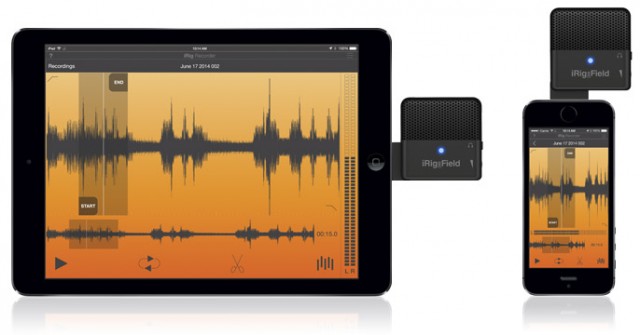 Pricing and Availability. iRig Mic Field will cost $99.99/€79.99 (excluding taxes) and will be available from music and electronics retailers worldwide in October 2014. More information is found at the IK Multimedia iRig Mic Field website.