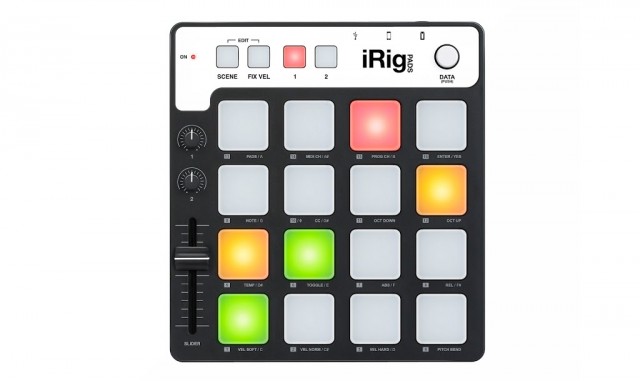 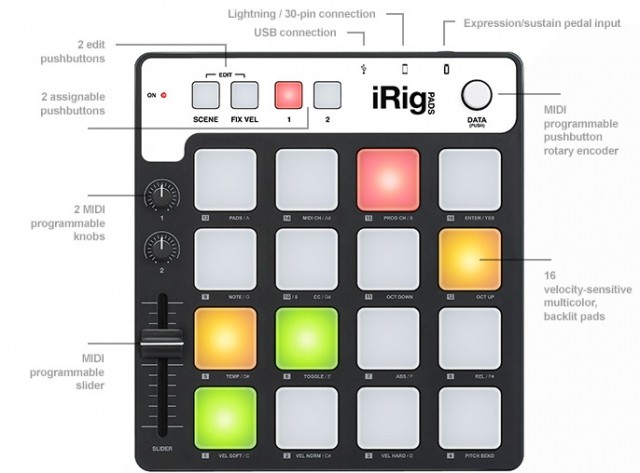 I have always worked with series of tempos, even superimposed the music of different groups of musicians, of singers, instrumentalists who play and sing in different tempos simultaneously and then meet every now and then in the same tempo.