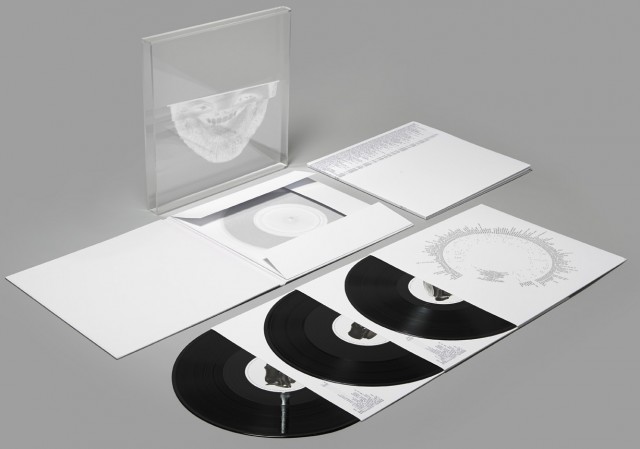 The BBC reports that vinyl record sales have hit an 18-year high:

And we’ve seen a surge in electronic releases on vinyl, ranging from reissues of classics to new releases, like Aphex Twin’s Syro, above.

“In an era when we’re all talking about digital music, the fact that these beautiful physical artefacts are still as popular as they are is fantastic,” said Martin Talbot, managing director of the Official Charts Company. 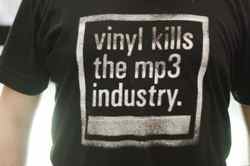 The article notes that buyers seem to be split into two group: people who grew up with vinyl and ‘hipsters’:

“I think it’s sort of a hipster thing,” remarked one shopper at Rough Trade East, a popular record store off Brick Lane in East London. “Things that were cool decades ago, but fell out of fashion, are making a comeback.”

Open Mic: What do you think of the resurgence in vinyl LPs as a music format? Is it just a ‘hipster thing’, nostalgia, or do you think there are qualities inherent in the format that makes it a more satisfying format for music?

52 thoughts on “Open Mic: Is The Surge In Vinyl Sales ‘A Hipster Thing’?”