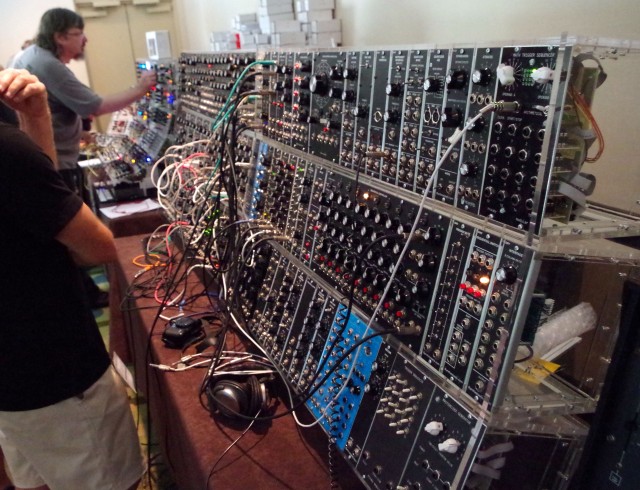 2014 was a great year for music technology.

The year brought multiple new analog synthesizers, major DAW releases, new software synths, interesting new MIDI controllers and lots of inexpensive electronic music apps – many of which we have featured in our best of 2014 posts.

What got you excited in 2014? Was there gear, software or something else introduced in 2014 that you think will really inspire people to make new sounds and new music?