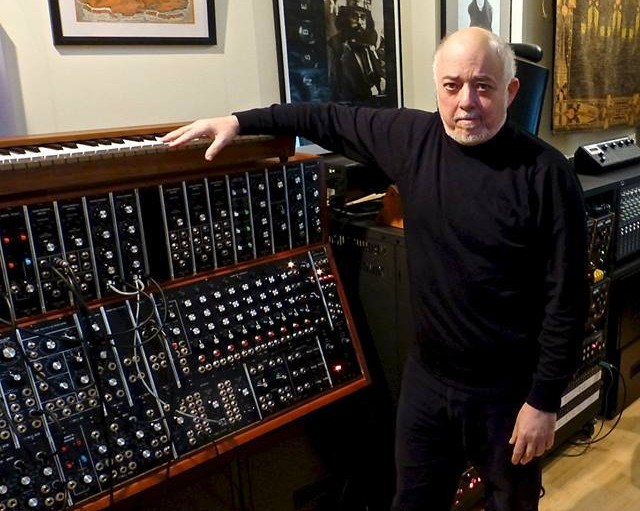 Moog Music has released a new preview video for Bach To Moog – a new album, by Craig Leon, that explores using the Moog modular synthesizer as part of a classical ensemble.

Bach to Moog, coming May 4th from Sony Classical, showcases the reissued Moog Modular Synthesizer, as well as other current Moog synthesizer, in new arrangements of the work of Johann Sebastian Bach.

Unlike the Walter/Wendy Carlos classic, Switched On Bach, the arrangements handle the synthesizer as part of a classical ensemble, rather than an alternative.

Bach to Moog is produced by American-born composer, arranger and record producer Craig Leon, famous for his work with The Ramones and Blondie, as well as his work in the classical arena with such leading artists as Luciano Pavarotti, Joshua Bell and Sir James Galway.

Leon is also recognized for for his seminal synthesizer albums from the 1970s, Nommos and Anthology of Interplanetary Folk Music Vol. 1. On Bach to Moog, Leon blends his love and mastery of classical music, electronic music and synthesizers and is joined by acclaimed British classical violinist, Jennifer Pike (the youngest ever winner of the BBC Young Musician of the Year competition) alongside the Sinfonietta Cracovia.

In 1968, Switched On Bach inspired many musicians to explore the new sound worlds of synthesizers.Today, Bach to Moog explores the idea that the synthesizer is a mature instrument that can be used alongside classical instruments.