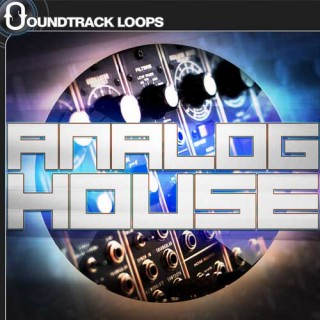 A sample pack created exclusively with two Moog synthesizers, Analog House is made up of sounds and MIDI files meant for producing the “analog synth-driven electro” side of House music. Soundtrack Loops used the Minimoog Voyager Electric Blue, and Minimoog Model D (vintage deluxe) to create all the sounds in Analog House (including the drum sounds).

As standard practice for all loops created by the Soundtrack Loops team, Key and BPM are tagged in both metadata and file names. Choose from Ableton Live Pack, ACIDized Wav, and Apple-looped AIFF.