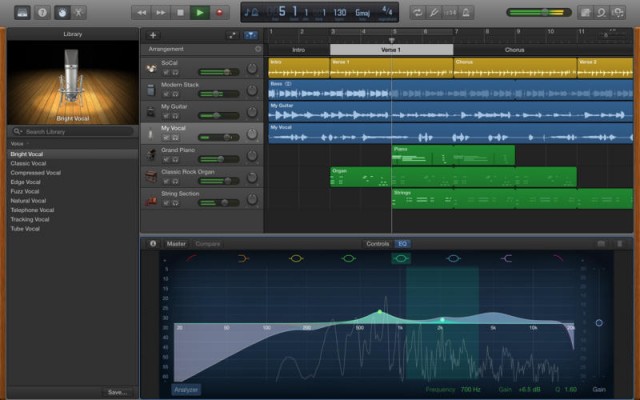 GarageBand is available for US $4.99 in the App Store.