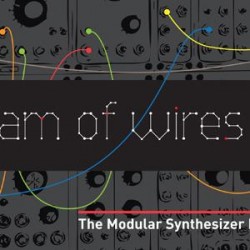 The theatrical version of the modular synth documentary I Dream of Wires is now available via streaming on Netflix in the US.

In addition to the theatrical version that’s available via Netflix, a 4-hour cut of the film, I Dream Of Wires: Hardcore Edition, was previously released on DVD and BluRay.