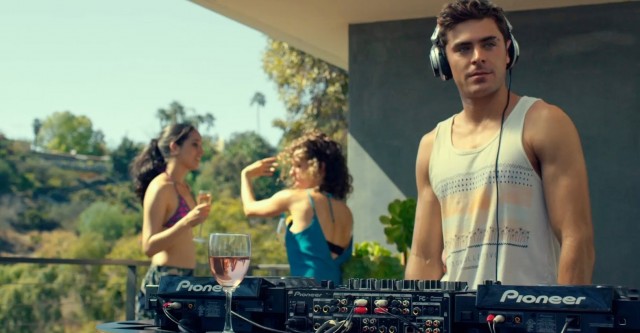 Cinema Blend is calling the Efron ‘passion project’ We Are Your Friends ‘a bomb of historic proprotions’.

The film stars Efron as a bro DJ with a supermodel girlfriend and follows his struggles to make a name for himself.

For perspective, one of the only movies to do worse than Efron’s We Are Your Friends is the potentially psychologically damaging The Oogieloves in the Big Balloon Adventure:

Nobody wants to see Zac Efron’s EDM movie. Is there an electronic music-themed movie that you think people should see instead? Or are you regretting viewing that Oogieloves trailer? Leave a comment and let us know what you think!

43 thoughts on “Nobody Wants To See Zac Efron’s EDM Movie, ‘A Bomb Of Historic Proportions’”