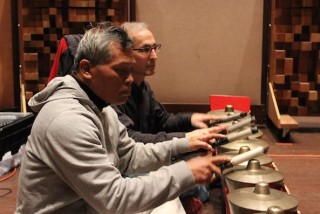 Compatible with Native Instruments’ Kontakt Player, Gamelan is 14GB in size, and features a diverse library of 1,700 patches which are divided into the following categories: 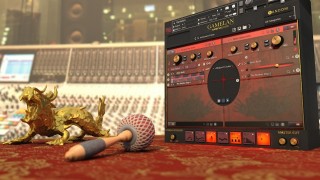 Twenty-five Balinese Gamelan instruments were recorded in 24 bit / 88.2kHz, then morphed and mutilated to create the content for Gamelan:

Gamelan users are able to mix as many as eight unique “soundsources” to create “massive ambiences, crushing impacts, complex loops, soaring leads or even stacked multis,” triggered by a single note. Alternatively, Gamelan also has thousands of ready-to-use preset instruments!

Pricing and Availability. Sample Logic Gamelan will be available for purchase in mid-September, for $399.99. For customers who pre-order before the product’s release, Gamelan is available at an early-bird $299 price. More information, or to pre-order, at Sample Logic.

A good composer does not imitate; he steals.