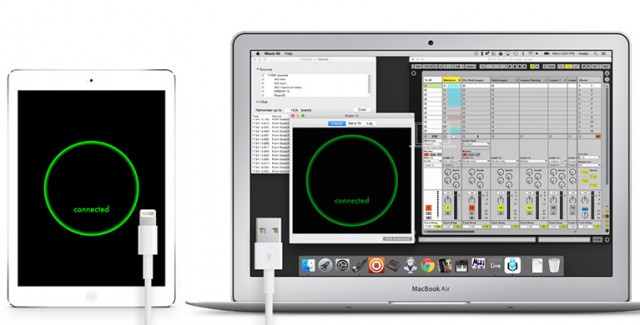 Power Trio has released Music IO 1.4, an update to the audio + MIDI over USB solution for Mac, Windows & iOS.

Music IO is available for US $9.99 in the App Store. A MIDI only version is also available as a free download.