Nonlinear Labs has shared some new teaser photos of their upcoming C15 (aka Emphase) synthesizer: 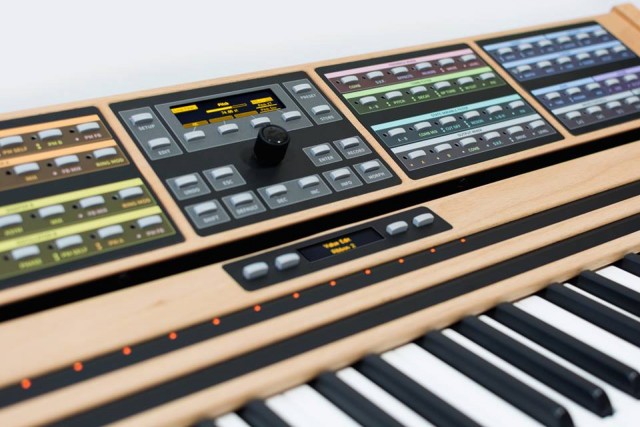 Here’s a video preview of the user interface:

Nonlinear Labs has also shared some information on the Empase sound engine, saying that it will build on work on they did for NI”s Kontour.

Official details and audio demos of the C15 are to come. See the company’s site for more info.