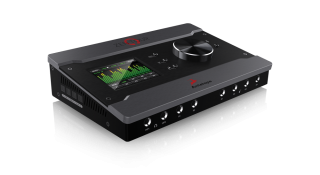 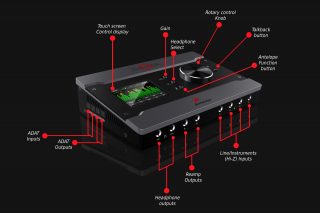 Zen Tour’s 8 outputs are designed to enable an all-in-one workflow, and dual independent headphone outputs enable two musicians (or a musician and engineer) to listen in without additional hardware. In addition, there are dual monitor outputs for A/B monitor switching, dual reamp outputs, and a talkback button on the front panel. 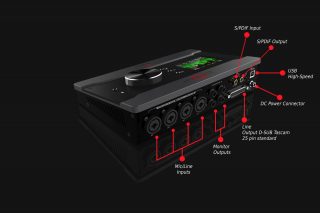 Zen Tour also boasts innovative software-based hardware control, with its “impressive” touch screen, a handy mobile app, and a cross-platform software control panel. With its networking and remote control implementations, users are able to manage all Zen Tour features from multiple computers in the same network, as well as from a smart phone or tablet via iOS and Android mobile apps.

Pricing and Availability. Antelope Audio’s Zen Tour portable audio interface is expected to begin shipping at the end of May, 2016 at the retail price of $1,495 / EUR 1,495.