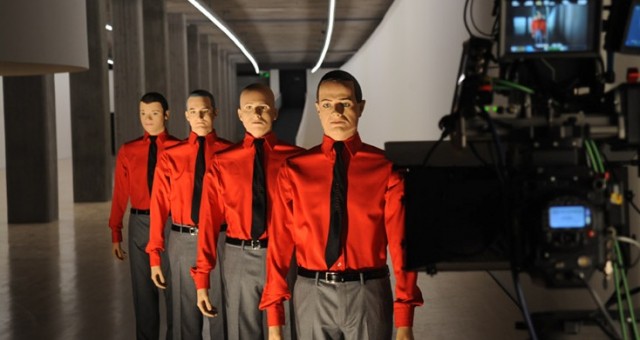 Kraftwerk has announced 9 new US 3D concert dates for this fall.

It already had a headlining 5/28 Movement Detroit performance scheduled. This is joined by a series of 3D concerts, tightly scheduled between Sept 3-18, 2016.

See the Krafwerk site for details.