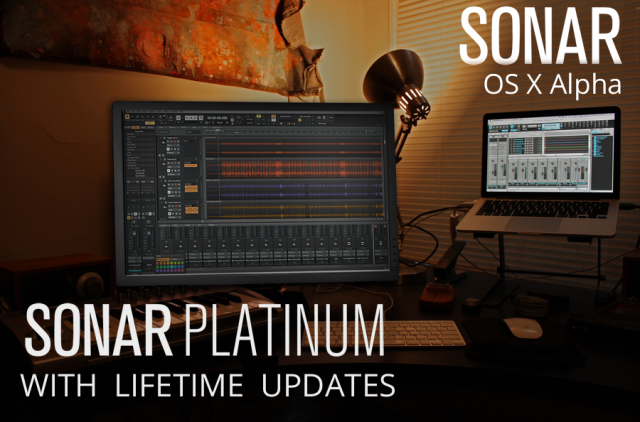 Cakewalk today announced that Sonar – a digital audio workstation with its roots in DOS, nearly three decades ago – is making the jump to Mac OS X.

And it’s going to be free. 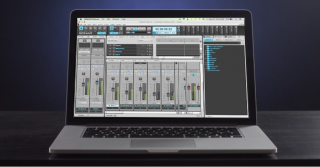 This fall, Cakewalk plans to release Sonar OS X Alpha – a free version of the DAW that comes with a set of Cakewalk plug-ins and ProChannel modules and works with any Core Audio interface.

“Ever since SONAR appeared, Apple users have been asking for a Mac version,” says Cakewalk CTO Noel Borthwick. “We’re excited to explore SONAR for OS X, and open up our award-winning Windows software to a brand new audience of music creators.”

Cakewalk says it’s releasing the free version first, to gauge interest in a full Mac port. The company also has planned a dedicated forum will solicit feedback on the program and provide support.

Here’s a video of the announcement from CakeTV:

From June 1 through August 31 2016, purchasing or upgrading to SONAR Platinum will get you free, lifetime updates of any future core features, enhancements, and fixes. Customers who purchase SONAR Platinum with Lifetime Updates will never again need to pay for another renewal of the Rolling Updates plan.

They also have announced that Cakewalk’s development team is focusing on a curated list of outstanding issues and requests from the SONAR community. Slated enhancements include a new ripple editing function, “load balancing” to allow loading more plug-ins without sacrificing speed, and updated comping and take management.

SONAR OS X Alpha is expected to be available this fall, as a free download. You can find about about it and the new Platinum Lifetime Updates plan at the Cakewalk site.

12 thoughts on “A Sign Of The Times? Cakewalk Announces Sonar For Mac”