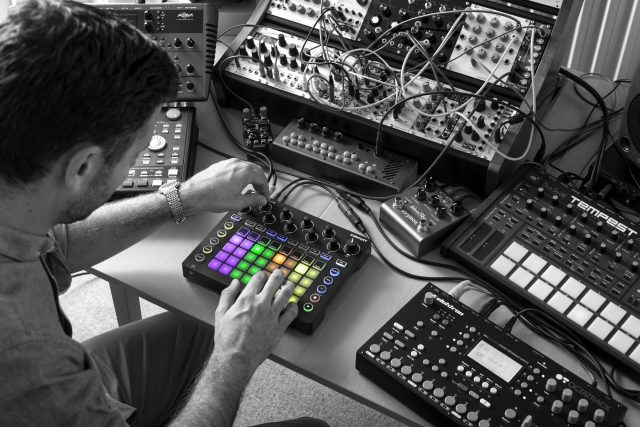 Novation has released an update to their Circuit groovebox, making it more powerful and easier to use than ever.

The update, which is recommended for all users, delivers several feature requests from Circuit’s owners’ group, plus usability tweaks that they say ‘make Circuit one of the most capable music-making platforms on the market.’

The update marks the third update since Circuit’s release. 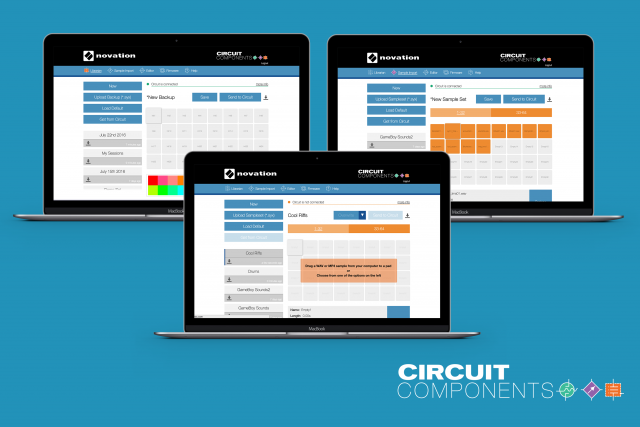 Here’s a video intro to the new firmware:

Here’s a guide to the Circuit Components v1.3 update:

Finally, here’s a video demo by Dibia$e that showcases the updates:

Our contact at Novation says that “The functionality of Circuit will be constantly evolving, so it is all about building that community who will appreciate it.” They are planning a series of updates to the platform and have started a Circuit Owners Facebook Group for users to connect and to share feedback. 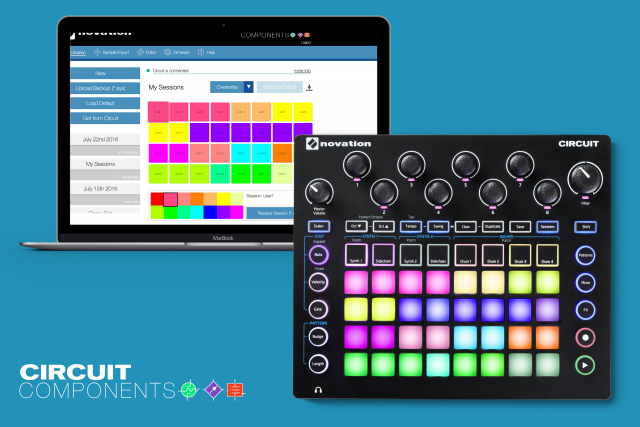