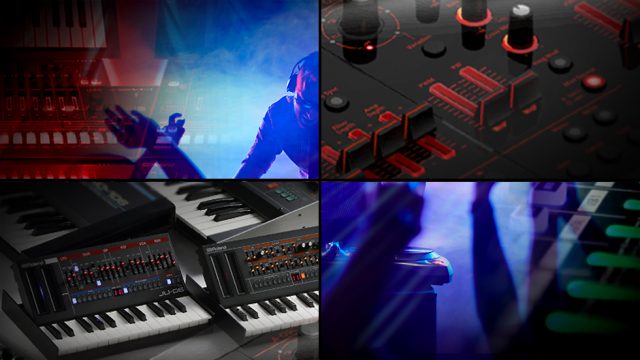 Roland today announced that it is celebrating 909 Day (9/09/2016) with a 24-hour online music festival and the introduction of 30+ different pieces of gear, including five new synthesizers and more.

Here’s their trailer for the the 909 Day event:

The event will be streamed via the Internet on Roland’s site on September 9.

Got ideas on what Roland will be introducing? Leave a comment with your thoughts!