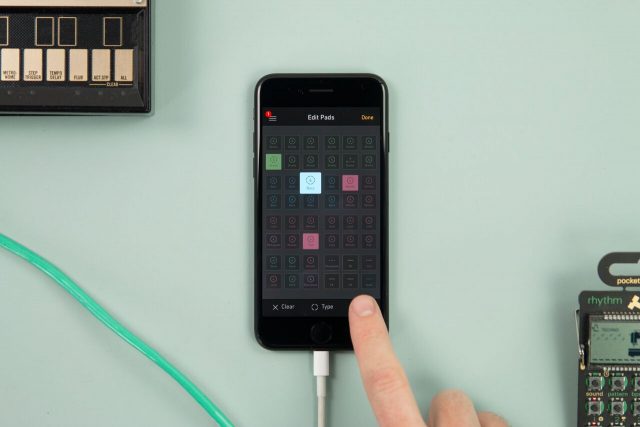 Today Novation announced a major new update to their Launchpad for iOS app.

Before this release, it was only possible to load preset sound packs. Launchpad for iOS v4.0 allows the user to make their own, build new remixes, explore sounds, edit pads and much more.

Audio Import* (IAP) is now also available for iPhone as an In-App Purchase. Users can now bring in your own custom sounds and loops “from almost anywhere” including Google Drive, iCloud, Dropbox, AudioCopy, AudioShare, Airdrop. Launchpad for iPad has also been updated to support iCloud, GoogleDrive, and many others. A full user folder management system helps manage a large amount of imported files.  Novation says “Audio Import marks a significant step forward” for Launchpad for iPhone.

Previously only available on the iPad version, mobile music makers can now create their own remixes from scratch using the iPhone version of Launchpad for iOS.

With this latest update, electronic music makers can start new remixes from scratch, building new music from the “huge” sound library available (Over 100 sound packs to date). Users can easily search for sounds, tag favorite sounds, and then edit pads to create and share unique performances. 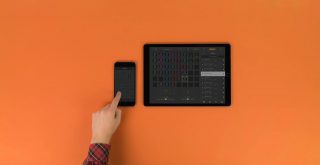