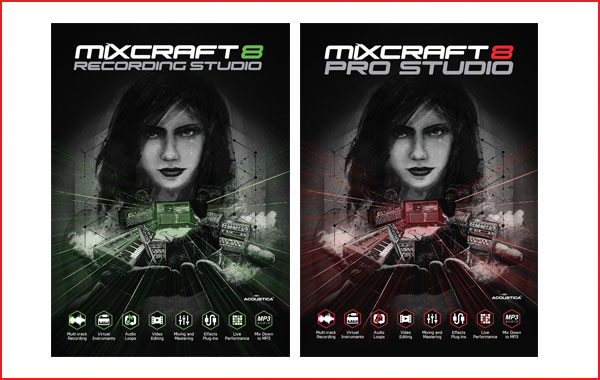 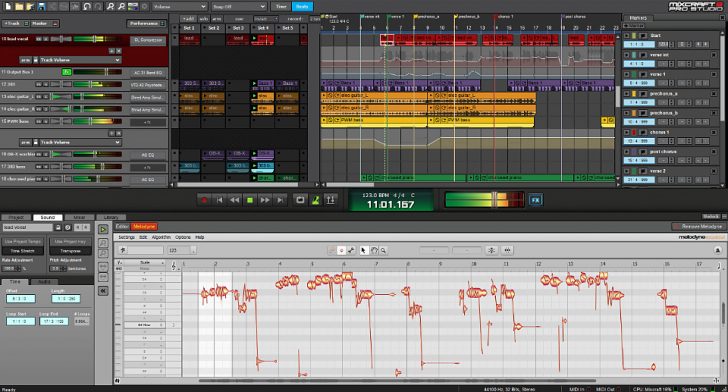 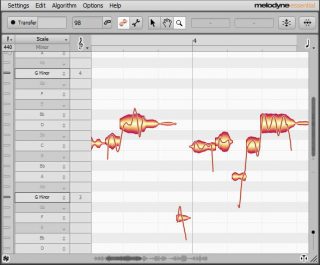 Among the new features and enhancements in Mixcraft 8 is the new Audio Control system, allowing easy control of effect and instrument parameters via audio from other tracks within a project. Offering unlimited parameter control potential, this sidechaining technology enables instruments to pulse along with a beat, filters to “growl” as a bass line intensifies, and reverbs to swell as vocals crescendo.

These new updates, combined with Mixcraft’s professional video-editing capabilities, live performance mode, and one-click publishing of music and videos directly to social media sites (including YouTube, Facebook, Soundcloud, Mixcloud, Vimeo, and Tumblr) solidifies Mixcraft 8 as the most versatile DAW on the market today. While Mixcraft 8 elevates its reputation in the Pro Audio industry, the clever integration of these new technologies into its streamlined UI ensures that Mixcraft 8 is still the easiest-to-use, most affordable, and most powerful software available for composing, recording, mixing, mastering, and audio and video production.