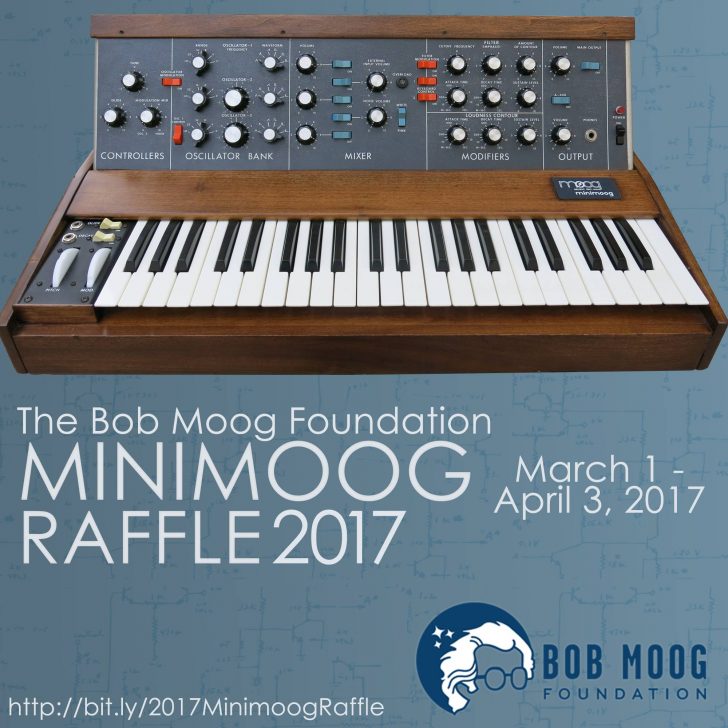 Today the Bob Moog Foundation announced the launch of its annual raffle for a vintage Minimoog Model D synthesizer. This year’s instrument has been signed by keyboardist Jan Hammer. 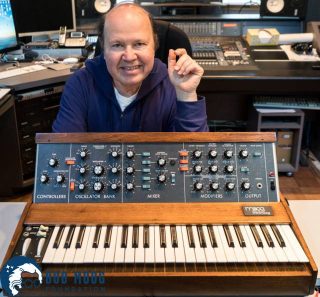 The Minimoog Model D being offered, serial number 4311, was built at Moog Music’s Williamsville, NY factory in 1974, and is valued in excess of $5,000. The synthesizer is in excellent technical and physical condition and has been serviced by restoration specialists at Perfect Circuit Audio in Burbank, CA.

Jan Hammer is known for his use of the Minimoog with Mahavishnu Orchestra in the early 1970s, and later for the music he created for 90 episodes of Miami Vice. He has also collaborated with some of the era’s most influential jazz and rock musicians, including John McLaughlin, Jeff Beck, Al Di Meola, Mick Jagger, Carlos Santana, Stanley Clarke, Tommy Bolin, Neal Schon, Steve Lukather, and Elvin Jones.

Proceeds from the autographed Minimoog Model D raffle will benefit the Bob Moog Foundation’s educational and historical preservation projects. Tickets to enter the raffle are $20 each, or 6 tickets for $100, and can be purchased through the Foundation’s website.

The raffle, which is open internationally, runs through 11:59pm on Monday, April 3, 2017, or when all 7,500 tickets are sold, whichever comes first. The Foundation’s 2016 Minimoog raffle tickets sold out in only eight days.