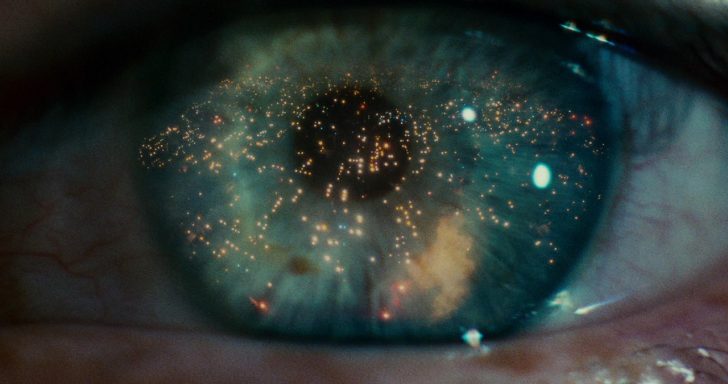 The latest episode of Nerdwriter – a weekly video series by Evan Puschak – takes a look at Listening To Blade Runner.

Listening To Blade Runner discusses the sound, sound design and music of Blade Runner – and how they blend seamlessly to create a unique world:

The Blade Runner soundtrack, by Vangelis, set the mood for the film immediately – with music so distinctive that it has a life outside the film as one of the iconic sounds of synthesis.

2 thoughts on “Listening To Blade Runner”