This morning, Ableton announced the full list of participants taking part in Loop 2017, their summit for music makers.

Launched by Ableton in 2015, Loop is a three-day summit of performances, talks, and interactive workshops which celebrate the exchange of ideas “at the cutting edge” of music, technology, and creative practice.

Highlights of the Loop 2017 program include: 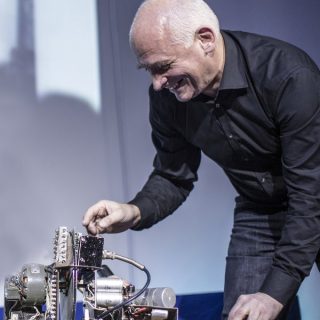 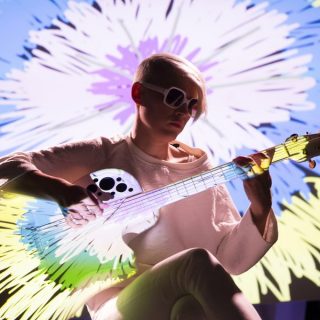 Workshops, Studio Sessions and Interactive. As with the previous two iterations of Loop, the three-day program also offers a variety of participatory workshops and studio sessions geared toward artists, producers, educators and creative technologists who work with music.

Workshops at Loop will cover topics such as soldering hardware, learning synthesis by example, working with traditional instrumentation and percussion, “Under the Radar” music theory for electronic music, breaking out of 4/4 time, a bass management bootcamp, as well as series of field recording workshops in partnership with Shure.

The artist-led series of Loop studio sessions provides deep dives into the individual techniques and processes of musicians and producers from across genres. Studio sessions will include track deconstruction sessions, studio performance masterclasses, attendee track feedback sessions, a mixing & mastering series, sessions on analog recording and production techniques, and more. In addition, Loop partners Dolby Laboratories will showcase their Dolby Atmos music system with a series of studio mixing sessions. 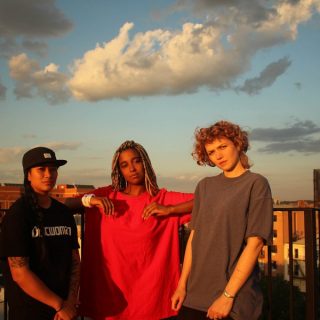 Ableton’s Loop 2017 is November 10th -12 at Funkhaus Berlin – the former East German studio and broadcasting complex. Anyone wishing to attend Loop 2017 can register for tickets until August 3rd.