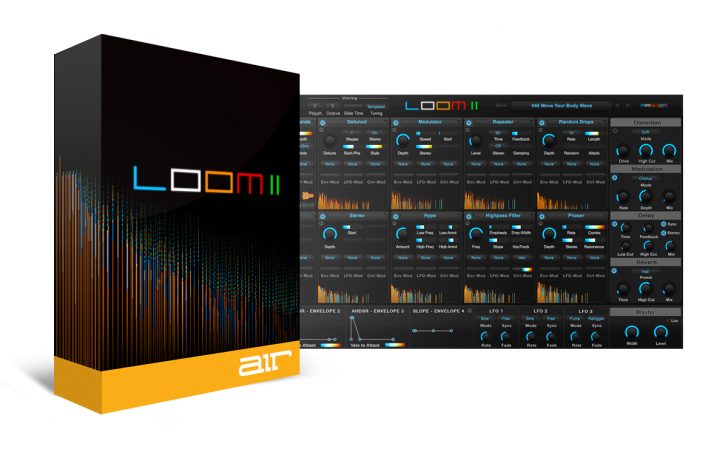 Air Music Technology has announced the release of Loom II, the follow-up of their modular additive synthesizer. With its Morph Pad, Loom II is designed to make it easy to create ‘rich, swirling and captivating sounds’.

A major upgrade to the 2013 original, Loom II lets you select and combine up to 34 editable modules, to create wobbles, organs, ethereal pads and ambient soundscapes.

When combined with the programmable Morph Pad, Loom II brings patches to life by morphing between user-defined variations of patches, adding motion and momentum which continuously evolve.

Loom II comes with over 850 professional, “tweakable” patches (500 new presets for Loom II and 350 re-mastered presets from Loom I) created by sound designers Richard Devine and Mark Ovenden. Users can tweak, analyze, and customize their sounds, or begin creating their own additive sounds from scratch. 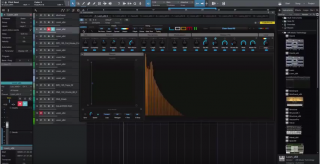 Loom II is distributed by Plugivery and is available at pro audio dealers worldwide.