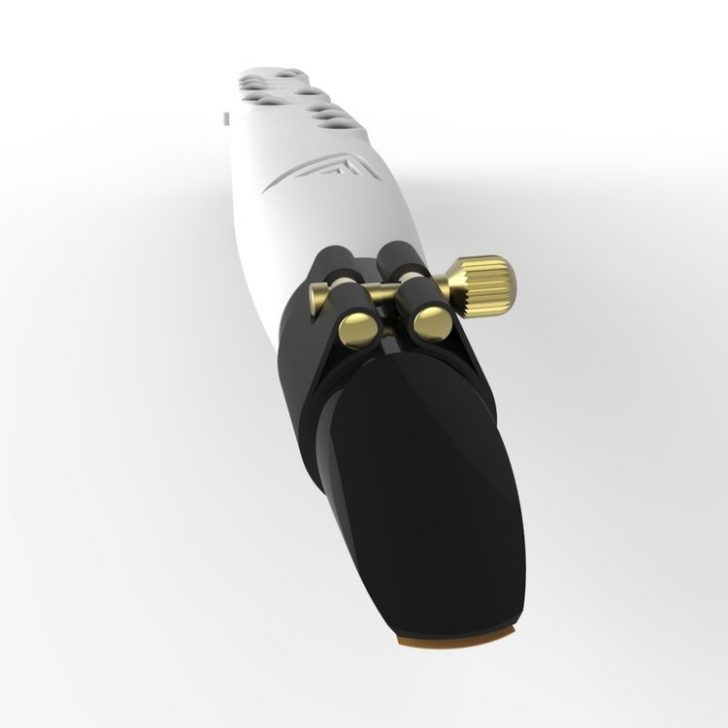 Vindor Music has launched a crowdfunding campaign for a new wind MIDI controller/instrument, the Vindor ES1.

The Vindor ES1 is being funded via a Kickstarter campaign and is available to backers for US $199 (early birds at $179).