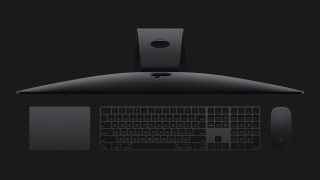 Apple has updated Logic Pro to support the capabilities of the iMac Pro, tuned to support up to 36 cores.

In addition to the performance improvements, Apple has updated Logic Pro with a wide range of stability improvements and bug fixes: