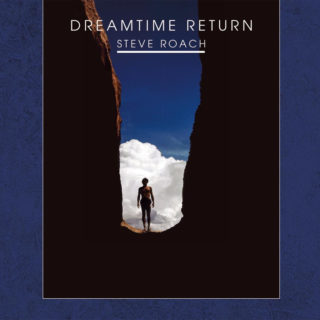 Steve Roach‘s Dreamtime Return is recognized by fans of his music as a standout among his myriad releases.

Originally released in 1988, Dreamtime Return is an album that’s inspired by the indigenous Australian concept of Dreamtime – things that exist beyond our understanding of time. The album has been remastered and given a deluxe reissue for its 30th anniversary – on CD, vinyl and in digital formats.

In the 80’s, Roach traveled to Australia with photographer and documentarian David Stahl. Stahl had found inspiration for his work in Roach’s music, contacted Roach and the two explored Australian historical sites together.

Roach describes Dreamtime Return as ‘a documentation of his Dreamtime travels’ during the years 1985-88. It’s a musical expression of mystery and wonder, inspired by the indigenous art and ideas of Australia, and by the open spaces Roach explored. 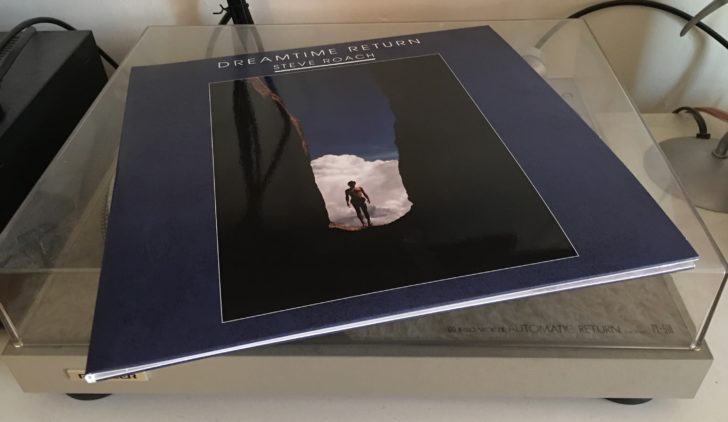 Dreamtime Return is a double album that explores a wide range of territory. Unlike some of Roach’s albums that focus on exploring a specific sonic space, the album incorporates a variety of styles and textures – including found sound, environmental recordings, analog and digital synthesis, and indigenous instruments. The album also features solo pieces, collaborations and both studio and live recordings.

It’s a sprawling album, recalling Roach’s earlier work and hinting at styles he would later explore. Nevertheless, Dreamtime Return feels very coherent as an album, because of the way it’s glued together by Roach’s ear and perspective.

Collaborators include Robert Rich, who contributes percussion to the album; Kevin Braheny, who contributes EWI; David Hudson, who plays didgeridoo; ‘Aboriginal songmen’, on the track Red Twilight with the Old Ones and others.

Dreamtime Return has long been recognized as a classic in the world of ambient/space music, but 30 years in, its also easy to see it as more than that – it’s a genre-defining album and one of Roach’s greatest works.

The rerelease gives the album the deluxe treatment it deserves. We reviewed the Telephone Explosion double-lp version, which features a high-definition remaster by Spotted Peccary’s Howard Givens, a beautiful gatefold cover, and a clean, transparent pressing that’s the type that makes you reconsider the capabilities of vinyl.

In addition to the vinyl release, though, it’s available as a digital download or as CD via Bandcamp. We’ve embedded a preview below: