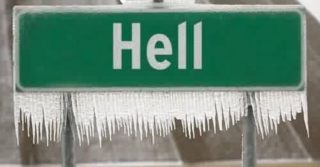 The company also released updates for the operating systems for all Analog machines, Digitakt, and Digitone to prepare them for the long-awaited overbridge. Current Overbridge users will probably want to wait to update their operating systems, though, because the update breaks compatibility with Overbridge 1.15.

Overbridge promises to let you:

If you’re interested in being part of the beta test of Overbridge 2.0, you can sign up at the Elektron site.

20 thoughts on “Elektron Overbridge 2.0 Now In Beta, But You May Want To Wait To Update Your OS For It”