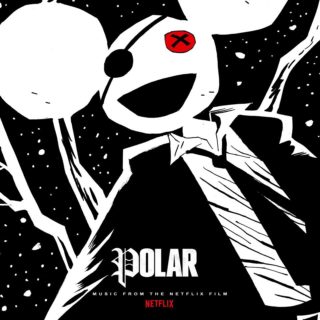 The film, based on the Dark Horse graphic of the same name, tells the story of an assassin that wants to leave the business, but the business won’t leave him.

“deadmau5 is an unstoppable force,” says director Jonas Åkerlun. “Taking him out of his comfort zone to compose a film, he brought power and excellence to the score without losing that deadmau5 DNA we love so much.”

The film and score will be released on Friday, January 25.