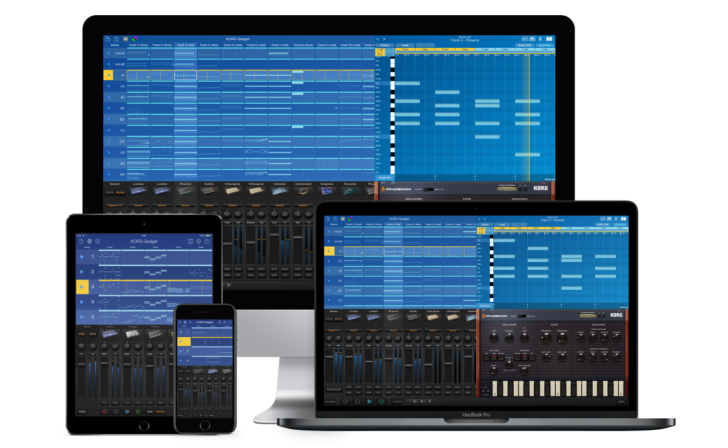 Korg has announced Gadget 2, the first major update to its virtual studio for iOS, Mac & Windows.

KORG Gadget offers more than 30 gadgets, virtual synthesizers and drum machines that you can use in a virtual studio to create full tracks. Key features of the update include 6 new gadgets, improved cross-platform compatibility and an updated user interface.

Korg expects Gadget 2 to be available in February: