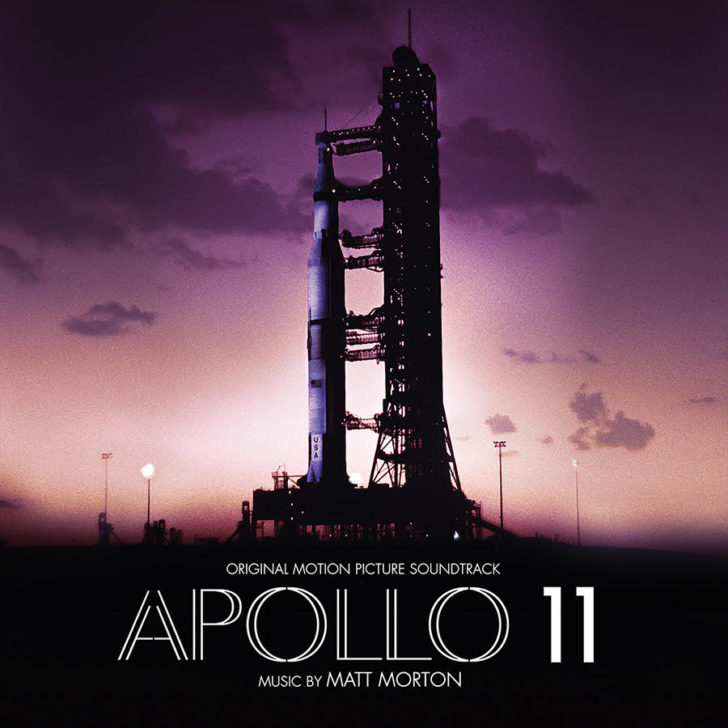 The new documanry, Apollo 11, features never-before-seen film footage of NASA’s historic first successful mission to land a man on the moon, on July 20, 1969.

The highly-acclaimed film (currently rated 100% on Rotten Tomatoes) features a score by composer Matt Morton, who chose to score it using an expanded palette of orchestra + electronics – but only using instruments that would have been available in 1969.

Morton says that every instrument and effect used in the score existed at the time of the mission in 1969 including the Moog modular Synthesizer IIIc, the Binson Echorec 2 tube echo, the Mellotron sample playback keyboard and the instruments of the orchestra.

Here’s a video Morton shared of some of his initial work with his large-format modular system:

The soundtrack is currently available via Amazon as digital downloads and via streaming services.

You can preview two tracks from the score below:

1. The Burdens and the Hopes
2. Countdown
3. Liftoff and Staging
4. Translunar Injection
5. Eagle Extraction
6. Translunar Journey
7. Solar Corona
8. Lunar Orbit Insertion
9. Powered Descent
10. We Landed on the Moon
11. Adios Amigos
12. Number One on the Runway
13. Rendez Vous
14. Transearth Injection
15. A Special Thank You
16. We Must Be Bold
17. Welcome Home