Gamechanger Audio has introduced Motor Synth, an analog electro-mechanical synthesizer that uses a system of electromotors as its main sound source. 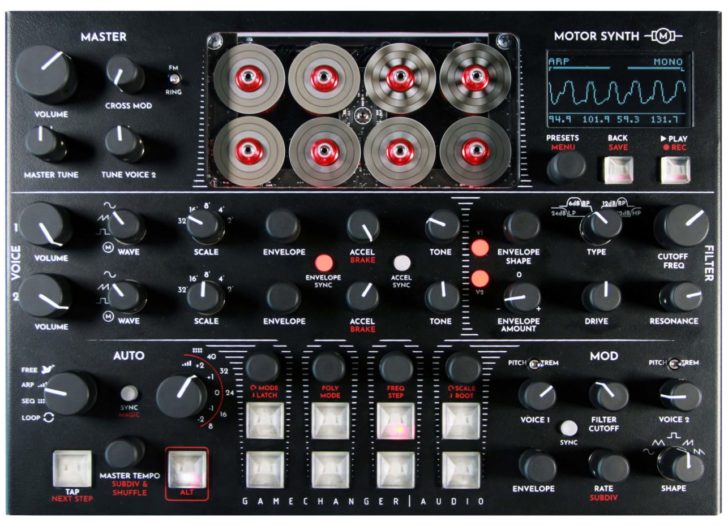 The Motor Synth has two ways of producing its core sound.

Motor Synth can be played out of the box via eight built-in control keys and four floating tuning/frequency knobs. Performers and composers can connect any MIDI controller, like a keyboard or DAW. 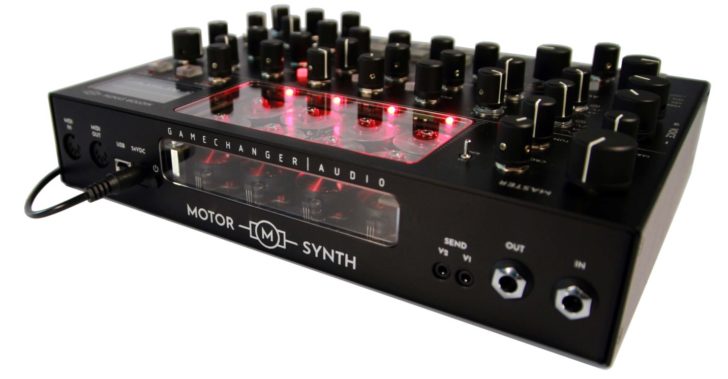 The Motor Synth developers plan fund production of the synth via an IndieGoGo campaign, which is expected to launch at the end of May, 2019.

I owe everything, and electronic music owes everything, to Frenchman Pierre Schaeffer who changed everything from the 1940s onwards by saying, before anyone, that music wasn’t just made up of notes but also by sounds.