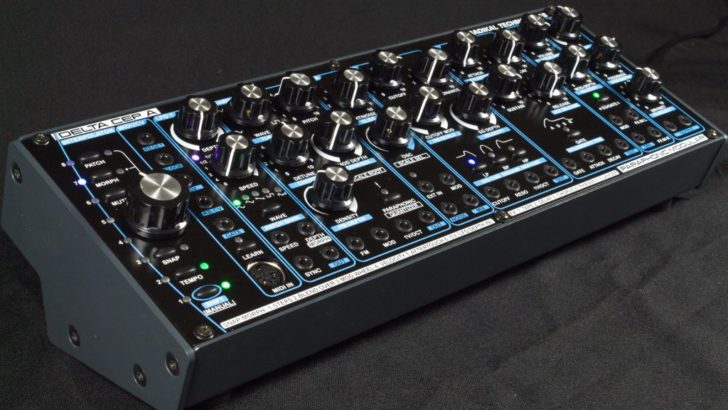 Radikal Technologies has announced the availability of its Delta CEP A synthesizer – a paraphonic semi-modular synthesizer that’s available in desktop and Eurorack versions.