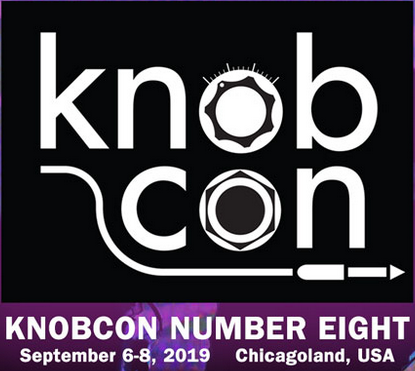 The organizers of the annual Knobcon synthesizer convention today announced FM synthesis pioneer Dr. John Chowning as their guest of honor at this year’s event. 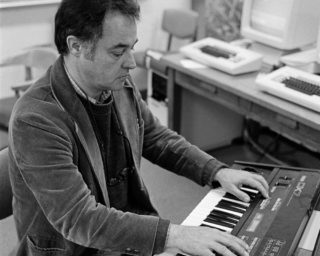 In 1967, Chowning discovered and developed an algorithm for generating complex sounds using frequency modulation (FM). This breakthrough in the synthesis of timbres allowed a very simple but elegant way of creating and controlling time-varying spectra. In 1977, Stanford University licensed the FM synthesis patent to Yamaha in Japan, leading to wildly successful family of synthesizers.

In addition to his keynote address at the annual banquet, Chowning will be hosting a workshop during the three-day Knobcon event entitled “Learn FM Synthesis From The Man Who Wrote The Patent.”

Knobcon bills itself “the world’s only synthesizer convention,” and is celebrating its eighth year this fall. The event features electronic music performances, workshops, and an exhibition hall populated by dozens of electronic musical instrument vendors. Attendees have access to a broad range of equipment and visit with creators of some of today’s most innovative synthesizer products.

Knobcon happens September 6 – 8 in suburban Chicago, Illinois, at the Hyatt Regency Schaumburg. For information about the convention, participating exhibitors, the banquet gala featuring Dr. Chowning, and so on, visit the Knobcon website.