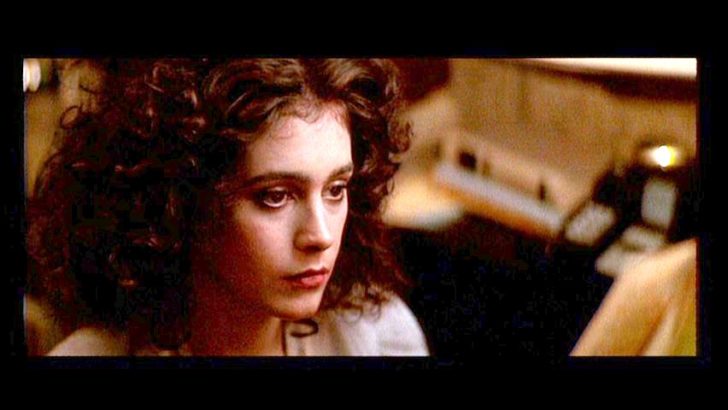 Rachael, being released simultaneously as the previously announced Deckard’s Voice, is designed to be a companion module, which also works well with other Eurorack modules.

It features a ring modulator with its own reference oscillator and envelope generator. It also works as an independent ADSR, LFO, or VCO, extending the possibilities of Deckard’s Voice or other modular systems.

Details are still to come at the Black Corporation site. The new modules are expected to be available in Nov 2019.