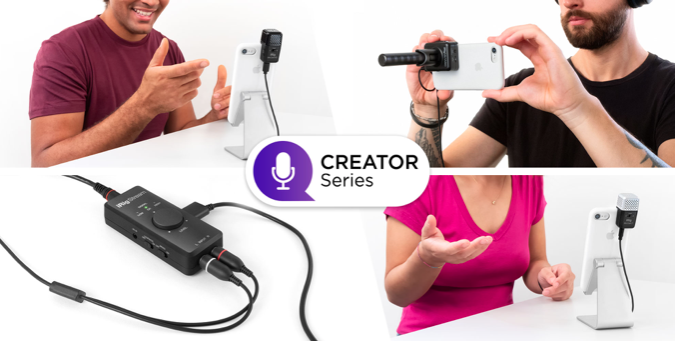 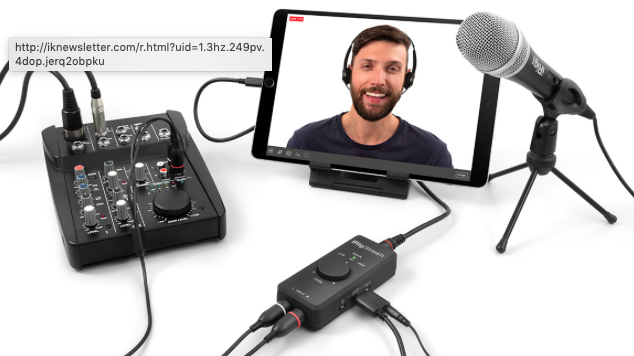 iRig Stream is an audio interface for musicians, podcasters and content creators looking to record or stream on their mobile device. Line-level RCAs offer connection to most rigs, and the included Lightning, USB-C and USB-A cables connect to a wide range of smartphones, tablets and laptops.

The iRig Stream ($99.99) headphone/microphone jack offers both direct monitoring and a simple way to add a voice-over to a stream, as well. A Stereo/Mono switch ensures compatibility with a wide range of apps, including mono-only social media apps. Loopback allows the user to play back music on the user’s device while they stream, and an optional PSU allows for charging the mobile device while connected for longer sessions. 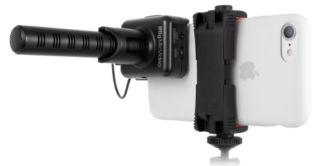 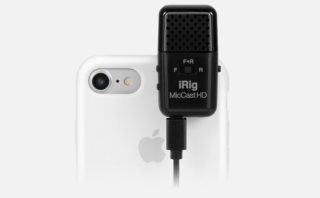 Creators of videos, podcasts, or interviews are the target audience for the new iRig Mic Cast HD. 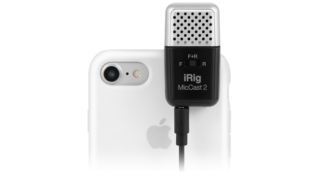 A new dual-microphone arrangement offers front, rear and omnidirectional recording for more flexibility and superior sound, as well as an innovative magnetic design to quickly mount into place on the mobile device, even with a case.

iRig Mic Cast 2 works with favorite apps on iPhone, iPad and Android, so it’s an ideal sonic upgrade to a user’s recording needs.