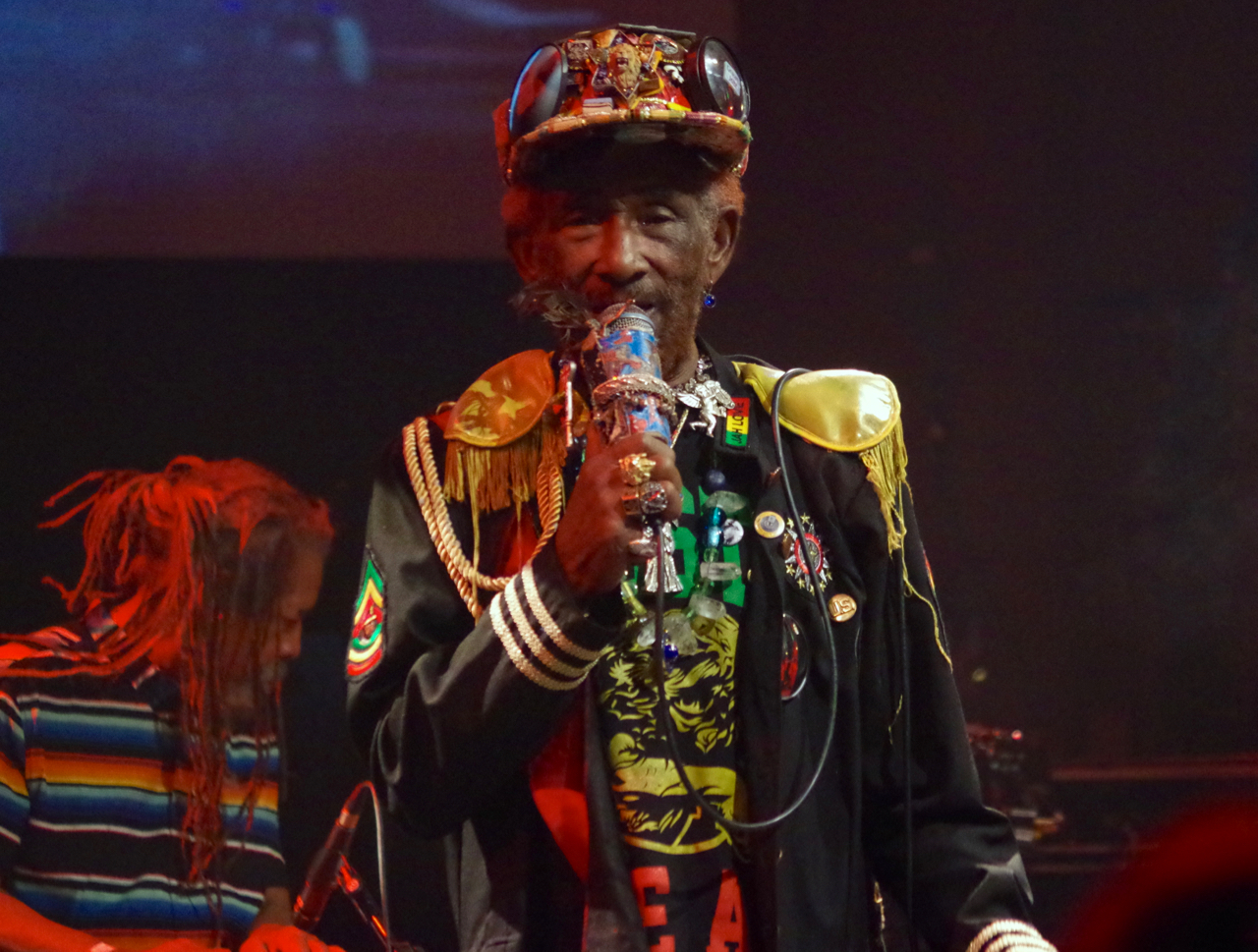 The track is described as “a radical dub re-work” of Makumba Rock. Production was overseen by Adrian Sherwood. It comes from the forthcoming dub LP Heavy Rain.

You can preview the track below: