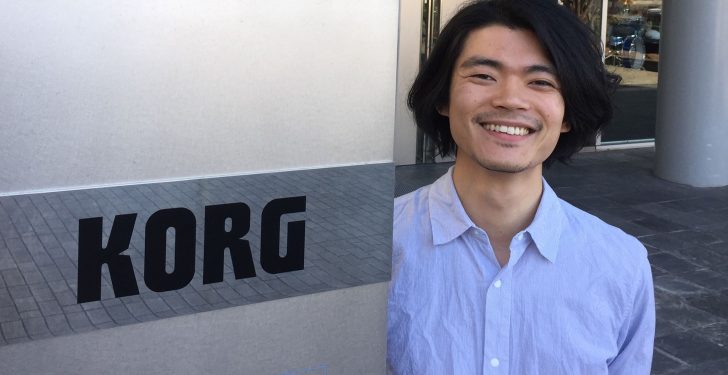 Tatsuya ‘Tats’ Takahashi – who made a name for himself working on some of Korg‘s most interesting recent products – is now working to launch a new subsidiary, Korg Germany.

In an earlier role as Chief Engineer of Analog Synthesizers at Korg, Takahashi helped create a wide range of popular synths and electronic music gear, including the Monotrons, Volcas, Korg’s ARP and MS-20 reissues, the Minilogue and more. In the last few years, he’s worked on a variety of projects, including installations and an effects unit for the Red Bull Music Academy.

Takahashi is the CEO of the new Berlin-based branch of Korg, and is building a team to create new products.

Korg Germany has also announced its COO, Maximilian Rest. Rest is the founder of Berlin-based E-RM, maker of the Multiclock sync device. Rest and Takahashi will be running what’s described as an ‘engineering playground for musical instruments and accessories’.